A Dear Friend, A Great Leader 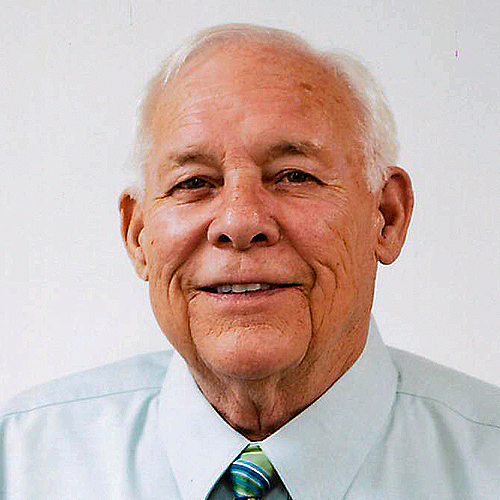 It is with a heavy heart to inform you that we have lost our very dear friend, and district manager, Henry Hanf.  Henry passed on Tuesday, Feb. 10 at 2:30 a.m. at the age of 74.  He had been battling illness during the weeks leading up to Tuesday.  He was not only an American hero, serving our country in Vietnam, but in a variety of other public service positions.  Henry has been instrumental in making Western Lane Ambulance what it is today.  Please take a moment of silence for our beloved friend.  RIP Hank.

Henry had lived in Florence for the last 18 years while managing WLAD.  He had postponed his retirement multiple times to help our district overcome some recent and dramatic changes.  With his extended help, we were able to increase our workforce and recreate our administration.  We could not have asked for a better shepherd, pacesetter, counselor, commander.

Hank had served in the U.S. Marine Corps for four years, including two years in Vietnam, and one year as a drill sergeant.  Before WLAD, he had been Chief of the Harrisburg Fire Department and served the Oregon State Fire Marshal Office.