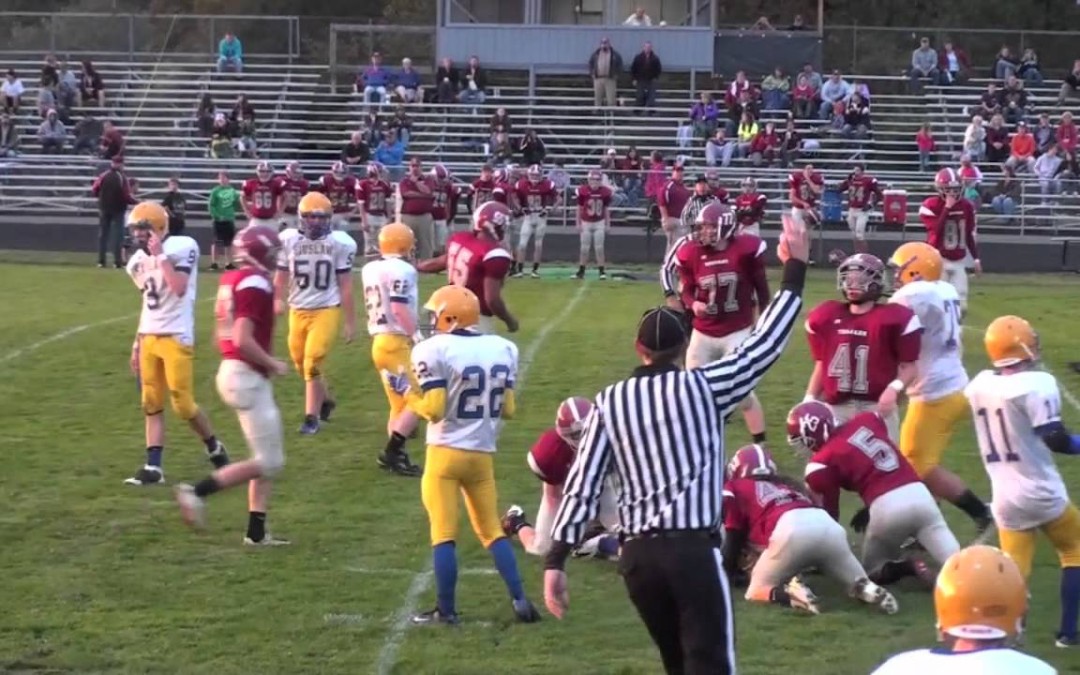 Outdoor sports activities are in full swing in Western Lane County where young men and women are taking advantage of youth sports such as football and soccer – which are great in terms of developing fitness, character and learning teamwork and other tremendous benefits afforded to a young athlete. The danger of developing a concussion must always be considered in these sports however, and in the summer of 2013 – the State of Oregon passed Senate Bill 721 otherwise known as Jenna’s Law.

Jenna’s law is a bill that is designed to protect child athletes from repeat concussions. It comes on the heals of Max’s Law, which was passed by the state in 2009 and applies to high school athletes, requiring coaches to be trained to recognize concussions and keep at-risk students off the field without medical permission. Jenna’s law extends this protection by requiring non-youth sports leagues to educate parents , referees, coaches and children over 12 to recognize the symptoms of concussions. For example, if a child does receive a concussion they can’t go out and play until a day after they are cleared by a medical professional.

State Representative Alissa Keny-Guyer, a Portland Democrat sponsored Senate Bill 721, Jenna’s Law because her oldest child was a high school quarterback when he received a blow to the head that changed the course of his life. Already recovering from a previous concussion, he was allowed to play too early, suffering a second, more tragic blow and collapsed at halftime with massive bleeding, and now lives in a group home with other head injury survivors.

Laws are important in protecting our young people from head injuries, and the most important aspects of Max’s and Jenna’s laws are that they encourage education and awareness of understanding concussions. The following are some common signs and symptoms of a concussion. Temporary loss of consciousness, headaches, confusion, amnesia, dizziness, ringing in the ears, slurred speech, fatigue, memory issues, irritability, light sensitive, depression, change in personality, sleep problems, vomiting, changes in breathing patterns, blood or fluid from nose or ears, seizures. If any of these signs or symptoms occur seek medical help immediately for the young athlete.

Western Lane Ambulance District (WLAD) takes concussion injuries very seriously and in addition to responding to them in their paramedic ambulances and treating patients for these types of injuries, WLAD believes that education and prevention play a key role in understanding and reducing these types of potentially devastating injuries. WLAD recently produced a sports safety video, outlying the dangers of concussions and how to prevent them and recognize them. The video was distributed to all High Schools in the State of Oregon as a public service of WLAD. Contact WLAD if you would like to recieve a copy of this video or have any questions about concussion education and safety.